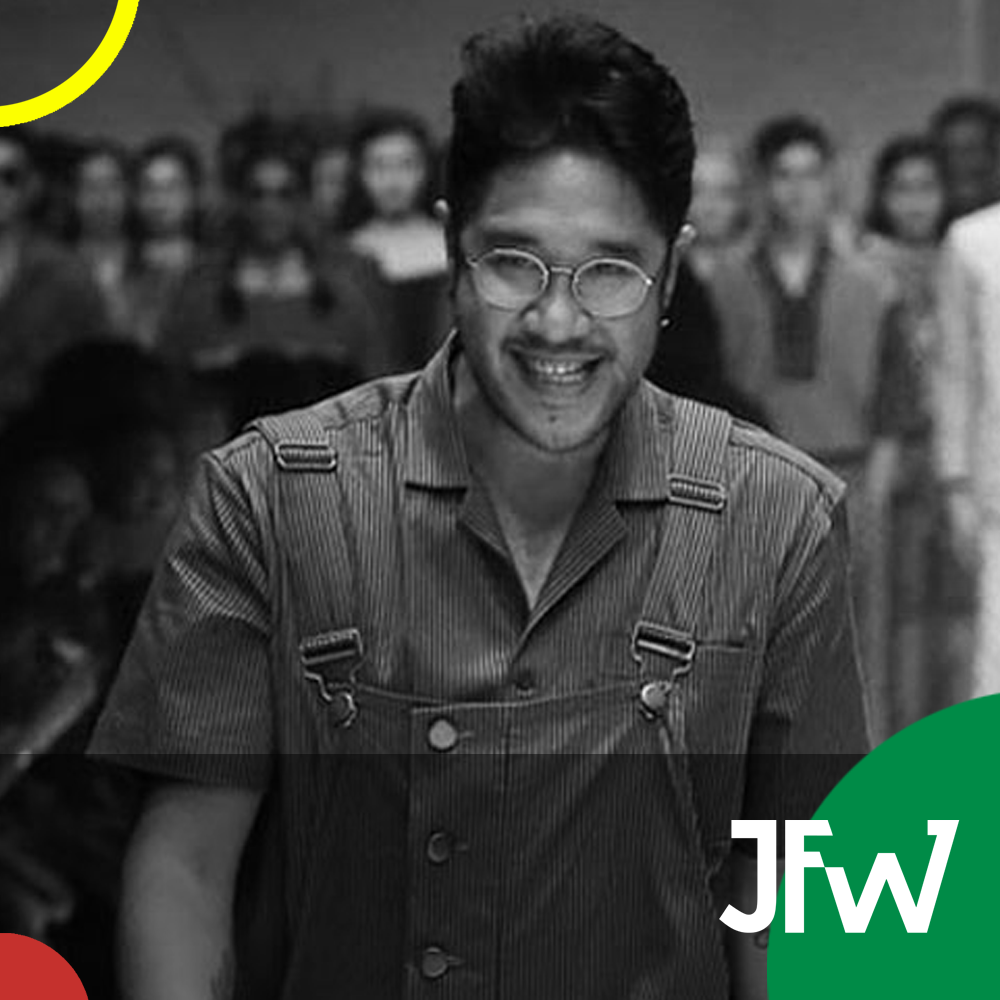 Graduated in 2003 as the alum from ESMOD, a respectable fashion institution in Jakarta, Rama achieved his first victory by taken Golden Needle award on his pocket. He built his career in fashion industry from the very beginning since he was taking his education in ESMOD.

A unique, daring, edgy, against the tide, and distinctive style had been developed since he first join XSML in 2003. 7 years after, a big leap in his career transpire as he becomes the designer for Danjyo Hiyoji in 2010.

It was not too long until he made his decision to established his own creativity in fashion industry under Rama Dauhan’s Design Studio as creative director in 2012.

As a dynamic yet conservative person, his craftsmanship thrives through hard work, passion and a non-stop evolution inside of his mind.