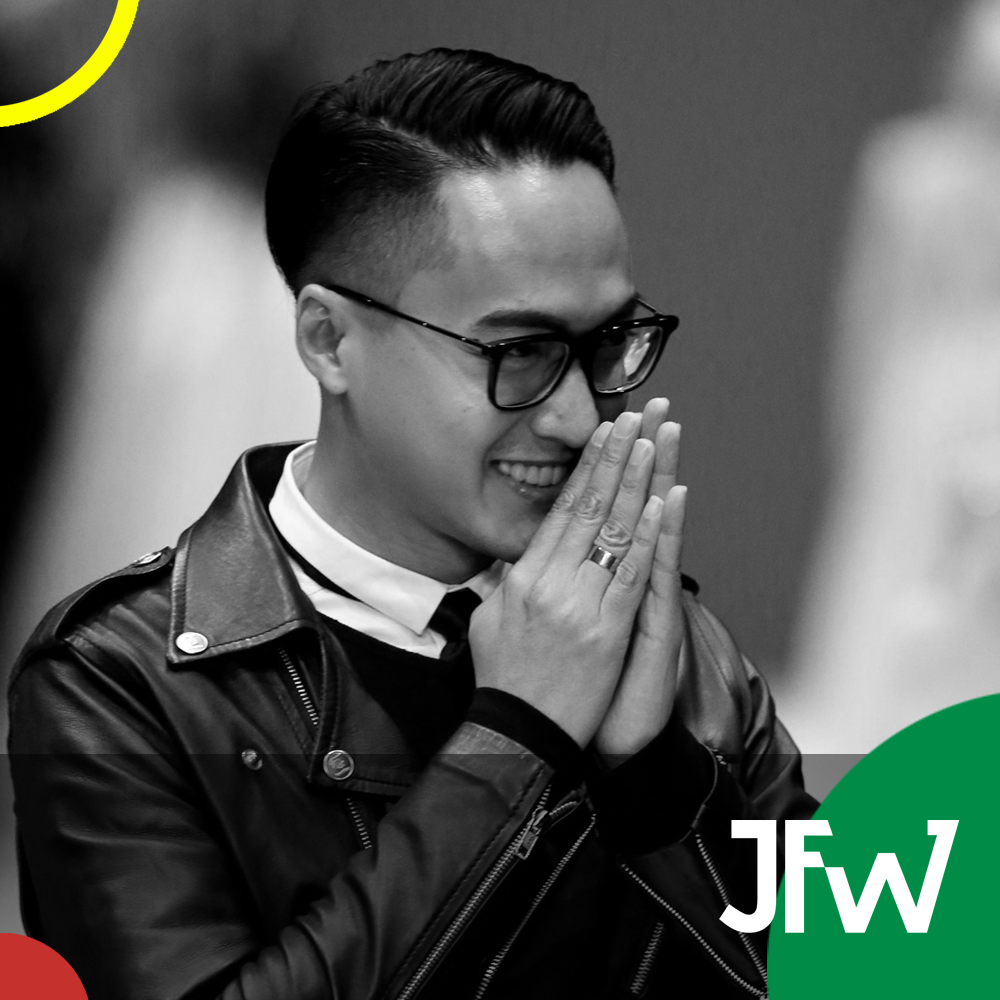 Barli Asmara was born in Bandung, 3 March 1978. The passion of art and fashion had grown inside him since he was still at school. Following his dream, he started his label “Barli Asmara” which produces high-end Ready to Wear and couture for women in 2002. As the label proves its quality and beauty, Barli Asmara was selected as one of the best Indonesia Fashion Designer by Dewi Magazine in 2008.

Multiple awards were assigned to him as his fashion career grows and matured; he were given The Best Choice Dewi Knights, AMICA Young Talented Designer Award, ELLE Designer of the year, The Best 20 Designer for High End Masterpiece, Kartika Magazine Best Designer of The Year.

Barli Asmara dedicates his artistic creations for representing the beauty and richness of Indonesia handicraft through his collections which are known for the ”exquisite details”. His ability to present beads, pearl, jewels, fringe and feather as alluring fashion details, and to perfectly practiced macramé, smocking, and embroidery has successfully enchant the eyes in Indonesia fashion industry. 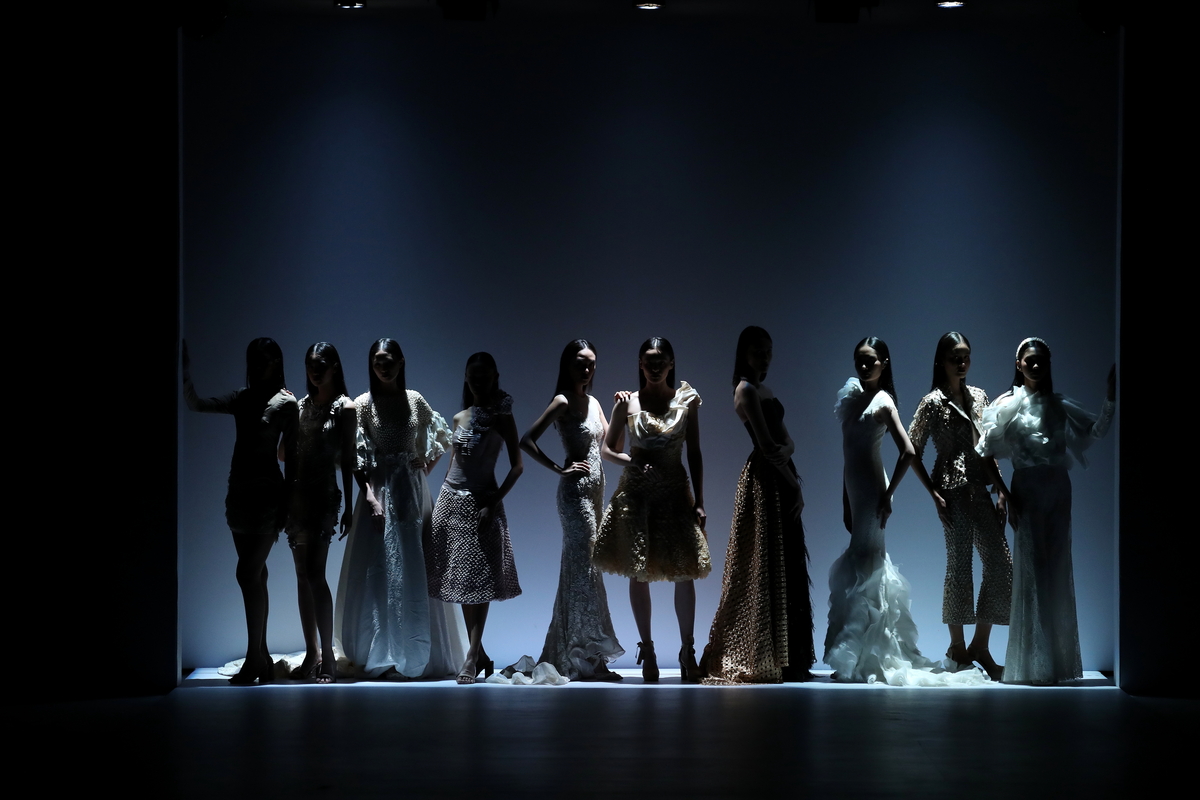 Feeling the Spirit of Barli Asmara 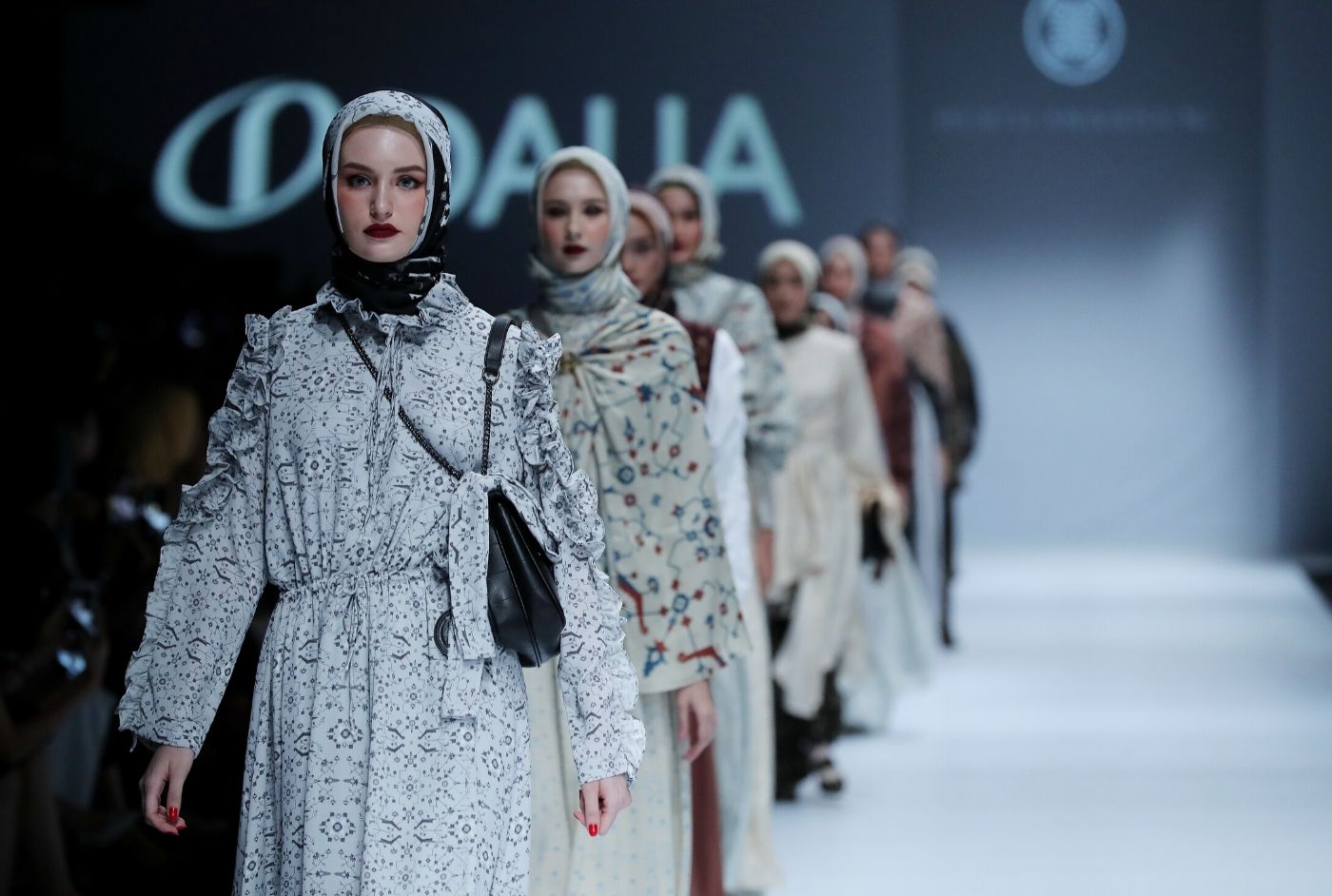